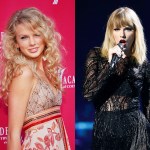 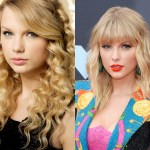 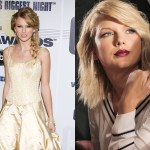 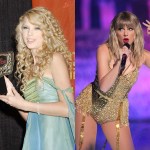 Hold on to your wigs, Swifties. The ‘Reputation’ Stadium Tour has been announced, which means you’re going to get to see Taylor Swift. IN PERSON. Here’s everything you need to know about tickets!

Taylor Swift, 27, is going on tour, as she officially announced on Nov. 13, following the release of her sixth album Reputation. Yep, it’s all happening! Don’t miss the chance to hear “Look What You Made Me Do,” “Ready For It…?” and more Reputation songs live.

You can register now at Taylor Swift Tix for your chance to get them, and hurry, because you only have until Nov. 28 to sign up! Then, the Ticketmaster presale will begin Tuesday, Dec. 5 and run through Friday, Dec. 8.

Months before a formal announcement was made, details were blasted about how to register for tix to Taylor’s shows via Ticketmaster Verified Fan. Swifties were able to register for a process where they could engage in activities, like buying music and merch, in order to have a better chance to purchase tickets. The idea is to keep the tickets away from scalpers!

UPDATE: Three UK and Ireland dates have been added!

Tickets for those three new shows will go on sale Friday, Dec. 1 at 9:00 AM local time, with a fan presale on Wednesday, Nov. 29.

Fans who register and have been previously verified via Taylor Swift Tix will receive priority access ahead of any new registrants.

HollywoodLifers, are you going to see Taylor on tour? Tell us if you’re excited — and if you love her new album!