The verdict is in: Jelani Maraj, the brother of Nicki Minaj, has been found guilty of sexually assaulting his former stepdaughter. For the hideous crime of raping an 11-year-old girl, he now faces life in prison.

A month-long trial came to a close on Nov. 9, as a jury convicted Jelani Maraj, 38, of predatory sexual assault against a child and endangering the welfare of a child, according to Newsday. Nicki Minaj‘s brother showed no emotion when the verdict was read out, and remained that way when State Supreme Court Justice Robert McDonald ordered to be held without bail in Nassau County jail in East Meadow. He’s expected back in jail on Dec. 14 for sentencing. He faces up to life in prison.

It’s unbelievable to think how this man was convicted of raping his 11-year-old stepdaughter. The victim’s brother, who was 8 years old at the time of the crimes, testified that he discovered Jelani on top of his sister, according to Uproxx. The brother also claimed that Jelani physically assaulted him, slapping him and threatening the boy to keep what he saw quiet. However, the details could not be kept hidden forever. During the trial, the victim – now 14 years old – discussed how Jelani instructed her on ways to “make anal sex less painful,” how he called her his “puppet” and that she had “no say” in what he did to her. She also testified that Jelani would get physically abusive if she rejected his advances.

In addition to beating her, the victim said Jelani threatened her by saying she would be taken away from her mother if she told anyone. However, she brought his crimes to light when she spoke to a school counselor in November 2015. Her brother also told what he knew to a child protector worker who investigated this terrible crime.

Throughout the trial, Jelani maintained his innocence, even when the prosecution submitted DNA evidence. The prosecution provided a pair of the victim’s pajamas that contained semen that matched Jelani’s DNA profile. His defense argued that there were ways that stain could have gotten on the child’s clothes, suggesting it was cross contaminated. Jelani’s defense, on the whole, was that his ex had orchestrated these abuse claims as part of an extortion plot. His legal team said that the victim’s mother beat her kids to force them to go along with this plot, and that his ex had told Nicki “if she paid $25 million, the charges would go away.”

Though Jelani’s ex testified that she did beat her kids and drank too much, she denied that she fabricated these abuse claims. The jury clearly believed her and the victims, convicting Jelani of child rape. This will not be the end of this case, as Jelani’s attorney says he believes his client will win on appeal. 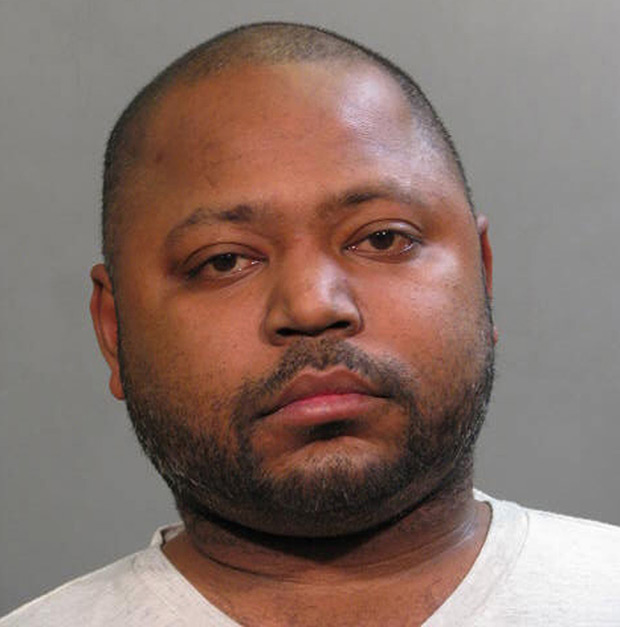 Nicki never testified during the trial, according to TMZ, despite earlier reports saying she would make an appearance. She came under fire for paying the $100,000 to bail him out of jail after the initial arrest. Nicki has yet to issue a statement on the case.

What do you think about this, HollywoodLifers?