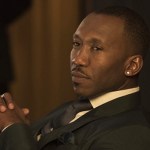 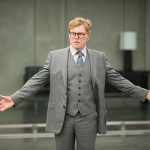 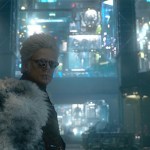 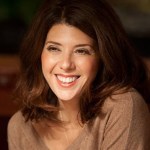 Starting to wonder when the big award shows like the Oscars, Golden Globes and more are? Don’t worry, HollywoodLife.com has a full list of dates for you for you to put in your planner!

Awards Season 2018 is officially upon us, HollywoodLifers. As the 2017 year comes to an end, Hollywood prepares to celebrate it’s best, brightest and most talented with a bevy of ceremonies. So, when are all of those exciting red carpets going to take place? We’ve put together a comprehensive list of dates by month so you will be ready to tackle awards season when the time comes.

While there are a handful of awards shows towards the end of 2017, the biggest ones will take place in early 2018. As always the Golden Globes are in January 2018, while the Oscars will be in March 2018. In between that we have the Grammys, the Screen Actors Guild Awards and even the People’s Choice Awards. It’s basically a never ending three months of red carpets, shiny statuettes, and awkward political jokes by appointed hosts. But that’s what we love about awards season, isn’t it? It’s always so predictable! Find the full list of award shows and their scheduled dates below.

Tell us, HollywoodLifers — Which award show are YOU most excited to watch? Comment below, let us know!