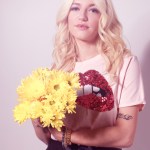 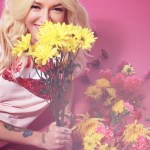 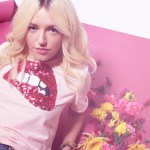 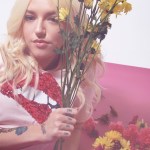 It seems like Drake is REALLY into Bria Vinaite! HollywoodLife.com has EXCLUSIVE details about the pair’s intimate dinner date in Toronto, which included PDA and plenty of sweet conversations!

Drake, 30, took up-and-coming actress Bria Vinaite out on a special dinner date in Toronto after the premiere of her movie at the Toronto International Film Festival, and things definitely heated up between the two on their night out. “Drake made sure to have everything set up nicely for them when they arrived,” an eyewitness at Sotto Sotto restaurant tells HollyoodLife.com EXCLUSIVELY. “He looked smitten and showered her with compliments about how sexy she looked and about her new film, all while treating her to an intimate, full-course meal.”

Turning on the charm worked, too, because according to our source, Bria was eating it up. “She couldn’t get enough of his chivalry — she blushed as she was being escorted to the back of the restaurant and continued glowing throughout the night,” the eyewitness adds. “They were tucked into a booth in a dark corner of the restaurant where they wined and died until about 2:30 a.m., and they left the restaurant holding hands. By then, the restaurant was closed, but stayed open to accommodate them.”

As we reported, Bria was discovered by director Sean Baker on Instagram, and auditioned for her role in The Florida Project with no previous acting experience. Before his date with Bria, Drake showed the film major love on Instagram, by uploading a still of the gorgeous 24-year-old from the movie to his page with the caption, “The Florida Project is the best movie you will see this year [heart eye emoji].” Drizzy isn’t known to settle down, but he definitely seems into Bria!

HollywoodLifers, do you think Drake and Bria make a cute couple?