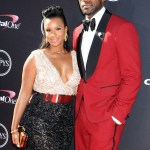 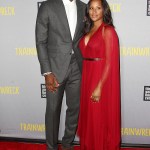 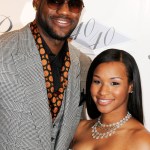 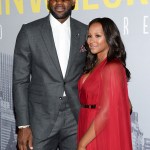 Uh oh! It looks like LeBron James isn’t too happy about the trade sending Kyrie Irving to the Celtics while getting Isaiah Thomas in return. We’ve got the tense pics of the NBA superstar.

Not even a romantic night out in L.A. with his gorgeous wife could get a smile on LeBron James‘ face. The 32-year-old NBA superstar took his lady Savannah Brinson, 30, out to an intimate dinner at Santa Monica’s Giorgio Baldi on Aug. 22, but it looked like his mind was totally on the big trade that went down earlier in the day. His teammate and the Cleveland Cavalier’s second top scorer Kyrie Irving, 25, had demanded a new home and finally got one, heading to the Cav’s biggest Eastern Conference rival the Boston Celtics.

The Cavs get Isaiah Thomas, 28, in return, and while the headband loving player is solid, it wasn’t exactly an even exchange. Kyrie reportedly wanted to play on a team where HE was the star and that was never going to happen in Cleveland with LeBron being the king of the court. It’s definitely going to make a huge difference for Bronnie, putting massive pressure on him to put up even more points than he already does with Kyrie’s absence. No wonder LeBron looked so glum! He’s going to be carrying the weight of the team now. Click to see pics of LeBron and Savannah’s relationship.

Not even the company of his lovely wife of 15 years could lift King James’ spirits, even though his outfit was something to smile about. He wore a stylish pair of fitted pinstripe pants that almost resembled the cut of sweats, going without socks in sweet grey suede shoes. He paired it with a black sweater with some funky patterns on it and he topped it off with a cool fedora. If you can’t feel good, you might as well look good! 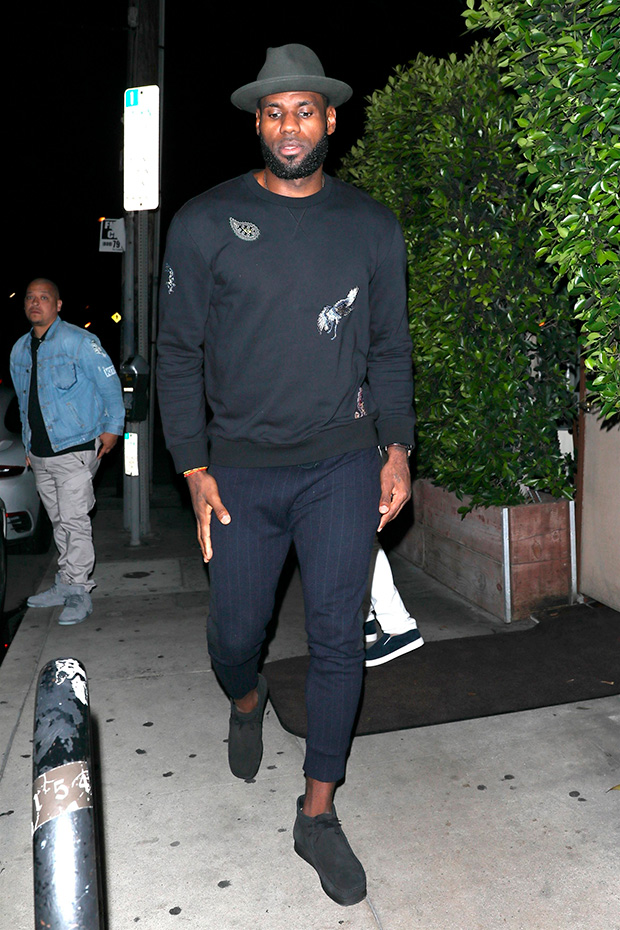 HollywoodLifers, do you think the Cavs will be able to win the NBA Eastern Conference championship again in 2018 without Kyrie on the team?