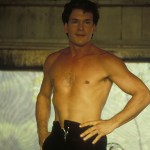 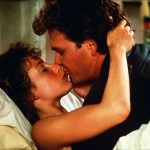 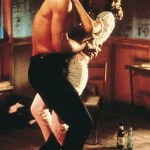 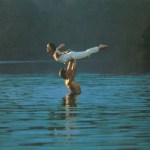 ‘Dirty Dancing’ hit theaters 30 years ago today and became an instant classic. In an all-new interview, the screenwriter admits that she thinks she’s ‘ready’ to continue Johnny and Baby’s story!

Could Dirty Dancing be coming back for an encore dance? Maybe! Dirty Dancing’s screenwriter Eleanor Bergstein dished that she’s thinking about a sequel to the 1987 movie, one that would focus on Johnny and Baby’s future. “I always did think they had a future, I just wasn’t ready to go back into it,” she told E! News. “[But] now I think I am ready to. Partly because it’s time, and partly because what happened to them is what’s happening now.”

Eleanor revealed to the outlet that Baby would be an activist in today’s world. Dirty Dancing dealt with important issues like abortion, class divide, and financial struggle. “All those things have come around again,” she continued. “I can’t say enough, that makes me sad…but it makes it more intuitively right for me to do a sequel now, I think… I’m kind of drafting it out in my head,” she said, before adding, “and we’ll see.”

The 1987 movie starred Jennifer Grey, 57, and Patrick Swayze, who passed away in 2009 of pancreatic cancer. Eleanor revealed that the beloved actor was the only person who could have played Johnny. “When Patrick came to New York for an audition and I met him at the airport, I said, ‘I didn’t know that you existed when I wrote this [script], but if you decided not to do this, it’s very hard for me to imagine that I’d go ahead and make the movie,'” Eleanor told E! News. “That’s just the way I felt… Sometimes there’s only one person for a part.” Truer words have never been spoken, Eleanor!

There are so many ways a potential sequel could go. Would Baby and Johnny still be together? Would they still be dancing? One thing’s for sure — they’ve probably had the time of their lives these past 30 years. (See what I did there?)

HollywoodLifers, do you think there should be a Dirty Dancing sequel? Let us know!