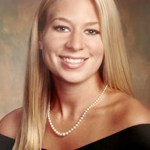 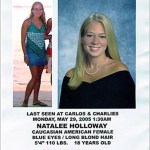 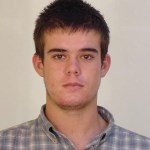 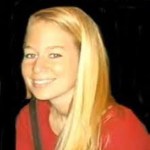 It’s been 12 years since Natalee Holloway went missing in Aruba in 2005, and now, thanks to her father’s tireless investigating, there is a new break in the case — involving recently discovered human remains.

Dave Holloway never gave up looking for his daughter, Natalee, and now it’s finally paying off. On Wednesday, August 16, Dave and private investigator T.J. Ward revealed on the Today Show that they have discovered human remains which are currently being DNA tested to see if they are Natalee’s. The shocking discovery was made after Dave and T.J. conducted an 18-month long undercover investigation in Aruba, desperate to find a lead on what exactly happened to 18-year-old Natalee. Dave explained that they were working with an informant who gave them information he received from a friend of the number one suspect in Natalee’s disappearance, Joran van der Sloot.

“He’s taken us to different places, but they went there and went to a place behind a house that we had under investigation, and went behind the house and dug some remains up,” T.J. explained, revealing how the remains were discovered. “And those remains were turned over to us, and we had those remains tested and they have just come back with human remains.” Dave added, “We’re in the process of doing a DNA test and that test will take several weeks to a month. Hopefully we’ll know at that point in time.” The devastated father kept his composure while talking about the possibility of finding his daughter’s remains, even admitting that it “could be someone else”. But if the DNA matches Natalee and they can say they’ve finally found her? “It would be, finally, the end,” Dave said.

You can learn more about Dave and T.J.’s undercover investigation by watching their docu-series, The Disappearance of Natalee Holloway, on Oxygen starting Saturday, August 19 at 7pm and 9pm ET. Check out the trailer above.

Tell us, HollywoodLifers — What do YOU think about this discovery in Natalee Holloway’s disappearance? Comment below, let us know.