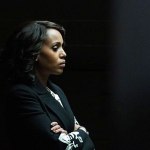 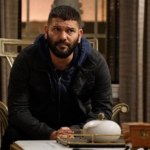 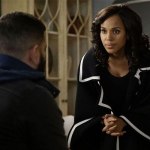 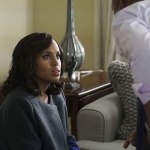 Shondaland’s leaving ABC and everyone is confused. Here’s our attempt at breaking down the bombshell move.

“Shondaland’s move to Netflix is the result of a shared plan Ted Sarandos and I built based on my vision for myself as a storyteller and for the evolution of my company. Ted provides a clear, fearless space for creators at Netflix,” Shonda Rhimes said in a statement on Monday morning, with the announcement that she’d be leaving ABC Studios for an exclusive four-year deal with Netflix. “He understood what I was looking for — the opportunity to build a vibrant new storytelling home for writers with the unique creative freedom and instantaneous global reach provided by Netflix’s singular sense of innovation. The future of Shondaland at Netflix has limitless possibilities.”

Ted responded in a statement of his own calling Shonda a “true Netflixer at heart.” So of course, we’re all left with the main question: what about TGIT, ABC’s Thursday night lineup that has been a huge ratings slam dunk for the network and includes Grey’s Anatomy, How To Get Away with Murder and Scandal, which is approaching its final season? As New York Times points out, ABC needs a hit drama on its schedule.

However, they won’t be gone just yet. All three will stay put at ABC, as will her midseason show, For the People and the Grey’s spinoff currently in preproduction. “I’m proud to have given a home to what have become some of the most celebrated and talked about shows on television. With the launch of a new season upon us, fans can rest assured that TGIT remains intact and will be as buzzed about as ever,” ABC’s Entertainment President, Channing Dungey, said in a statement.

While her shows will stay in place for the time being, it’s hard not to assume there could be some feathers ruffled in the near future. Shonda’s four-year deal with ABC studios was set to expire next year. HollywoodLifers, what do you think about Shondaland’s move? Do you think she’ll end up only creating shows for Netflix? Let us know.