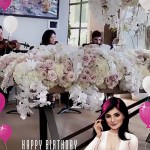 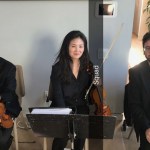 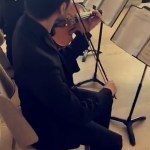 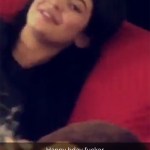 Awww! Kylie Jenner turned 20 on Aug. 10, and her mother, Kris Jenner, couldn’t be any prouder. In a tender message of love, Kris wished Kylie a happy birthday while breaking out some adorable baby pictures!

Now, that’s how you do a #ThrowBackThursday. Kris Jenner, 61, did what any loving mother would when her youngest daughter celebrated a birthday: break out the baby pictures! In honor of Kylie Jenner turning 20, Kris posted a collage of photos of them together throughout the years. “Happy Birthday, my beauty [Kylie] 20 today!! I am so proud of the young woman you have become…” The tribute showed Kylie as a toddler, dressed in a fashionable leopard print outfit. There was also a shot of child Kylie celebrating one of her first birthdays. Cute! Naturally, Kris included some pictures of the Kylie fans know and love. There was even one of her taking a selfie, with Kris peering over her shoulder.

It’s hard to believe that Kylie is almost old enough to legally drink. She has come quite a long way since being the youngest sister on Keeping Up With the Kardashians. She’s since broken out of her older sisters’ shadows. She’s challenging Kim Kardashian, 36, for the “Queen of social media” crown. Like Khloe Kardashian, 33, and Kourtney Kardashian, 38, the youngest Jenner got her own KUWTK spin-off with Life Of Kylie. She also has launched her own cosmetics line, making her a fashionista like Kendall Jenner, 21. It seems like everything is coming up Kylie.

While Kris’s message was nice, it’s safe to say Kylie’s looking forward to what Travis Scott, 25, has planned for her special day. Her rapper boyfriend was there to help throw Kylie a surprise birthday party on Aug. 9, and she thanked him by wrapping her arms around him in a sweet hug. There was a chocolate fountain, Dippin’ Dots and a cake that had her face on it! Plus, everyone was there – Kim, Kendall, Khloe, Kris and Khloe’s boyfriend, Tristan Thompson, 26. 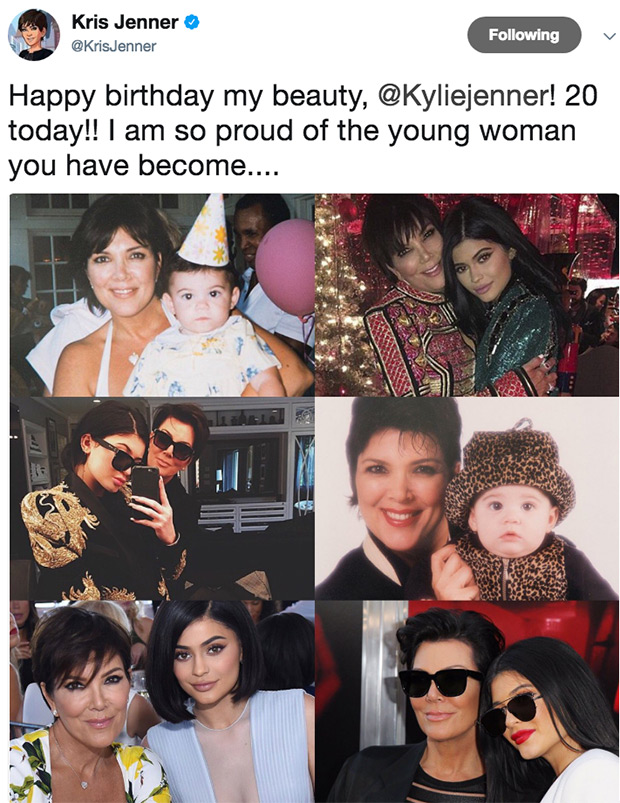 Hopefully, Kris’s message to Kylie doesn’t escalate the “feud” going on between the Kardashians sisters. There’s an ongoing joke among the Kardashians (often featured in any episode of Keeping Up…) that Kris has a “favorite” daughter. Khloe took a playful shot at her mother over this family in-joke after Kylie and her were featured in WWD. “We are dead to her now,” Khloe said after the magazine pointed out that Kylie’s on track to become a billionaire with her Kylie Cosmetics line. Awww. Don’t feel bad, Khloe! Just have a slice of cake – that makes everything better.

Happy Birthday, Kylie! HollywoodLifers, what do you think about Kris’s message? Wasn’t it nice?