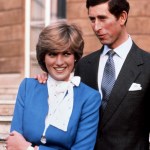 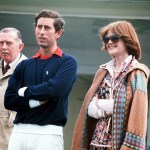 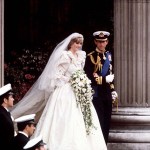 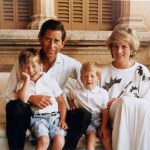 As we pay tribute to Princess Diana on the 20th anniversary of her death, we’re reminded of her troubled marriage to Prince Charles in a doc airing in the UK tonight. Here’s the story they tried to keep private.

It’s difficult to keep one’s life private — it’s even more difficult long after you’re gone. This August marks the 20th anniversary of Princess Diana‘s death and there have been numerous tributes to the “People’s Princess” throughout the year, with more and more documentaries and specials airing as we get closer to the anniversary of her fatal car crash in Paris, Aug. 31, 1997. Tonight, Aug. 6, in the UK a controversial documentary entitled Diana: In Her Own Words will premiere and many are very against its airing, including those who were close to Diana. Click here to see Diana’s prettiest dresses of all time.

The documentary was built around personal recordings the princess made while married to Prince Charles and thus tells the story of her life, and their relationship, in “her own words.” However, friends and employees of Diana’s think it’s a gross invasion of privacy and that those tapes were meant for Diana’s personal use to improve her public speaking skills. The tapes include Diana’s thoughts on her marriage, and subsequent divorce, and her children, Princes William and Harry.

Perhaps the most upsetting thing about the documentary is that it is opening up old wounds for those closest to Diana at a time so close to her death when they would like to remember all the beautiful things about her — something HBO really focused on in their special, Diana, Our Mother: Her Life and Legacy, which was told through the perspective of Harry and William. This documentary will instead call attention to the deep troubles within her marriage to Charles, including their extramarital affairs, which you can see a timeline of in the gallery above. The documentary will also touch on her struggles with depression and bulimia.

HollywoodLifers, will you be watching Diana: In Her Own Words? Do you think the documentary should air? Let us know below!