It’s happening! Will Smith and DJ Jazzy Jeff are gearing up for a reunion performance, and they’ve already started teasing fans with footage from their rehearsals. Wee!

DJ Jazzy Jeff, 52, sure knows how to get his fans buzzing on social media. The artist teased all of his fans on Tuesday, August 1, by posting a video of himself at his tour rehearsals with none other than his longtime BFF, Will Smith, 48. The pair are confirmed for an extremely rare performance together on August 27 at the Livewire Festival in Blackpool, and the video reveals they are definitely getting prepared for it. In the video, Jazz is filming himself as he walks over to Will, who looks right into the camera. After a moment, Will gets confused and Jazz laughs before turning the camera off. That pesky technology!

While at least one show is confirmed for Jazz and Will together, is it possible they could be touring soon? Duh! We all have our fingers crossed for a surprise tour announcement, especially since it seems like Will joined Jazzy Jeff and his band during their tour rehearsals. While it most likely is just rehearsal for their big show at the end of the month,we can’t help wonder if they’ll feel the spark again and decided it’s time to hit the road. There is also another piece of evidence that Will might be performing at more than one show: a picture of his own performance equipment on Jazz’s Instagram. Hmm, we’re onto you, guys! 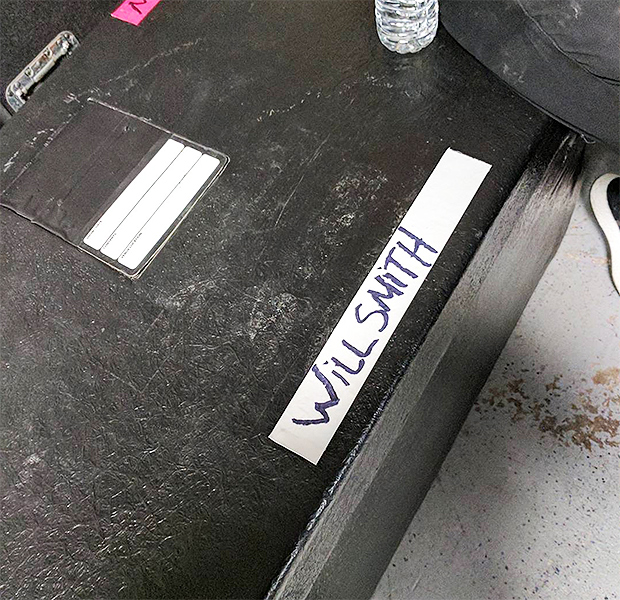 Tell us, HollywoodLifers — What do YOU think about Will and Jazzy Jeff reuniting for a performance? Comment below, let us know