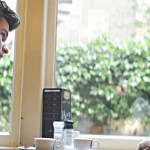 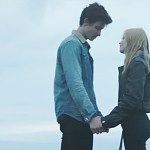 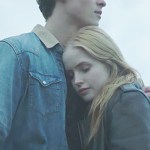 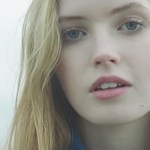 Singer-songwriter Shawn Mendes just announced a new fragrance for both men and women called Shawn Mendes Signature. Prepare to smell amazing — see the notes and what the bottle looks like below!

Shawn Mendes Signature was revealed on August 4 to ecstatic fans everywhere! Shawn said in a statement: “I’m so excited to reveal my Signature fragrance with this amazing series of documentary visuals that I shot with Danny Clinch during my tour in Dublin. With the fragrance itself, as well as with this campaign, I wanted to create something really special that I could share that represents the authenticity of my music and my connection with my fans.”

He elaborated about the unisex scent to PeopleStyle: “For me personally, I have smelled some women’s perfume and said, ‘I would wear that.’ I’m sure a lot of women will smell my cologne and be like, ‘Wow, that’s awesome. I would wear that too.’ I’ve always thought of it as [just] this is something that smells good.” He says the fragrance is somewhat inspired by a Brazilian cream he purchased. “It was kind of tropical-smelling, but it wasn’t extremely fruity. It had this musky kind of smell to it. Everyone who walked by when I was wearing it really liked it, so I wanted to kind of base [my fragrance] off of that.”

According to the brand, these are the notes:
“TOP: A fresh, electrifying accord of Lemon Oil, Pineapple and McIntosh Apple.
MID: An blend of Frangipani, Sugar Maple Accord and Rose Petals provide a floral scent at the heart.
BASE: A bold woody finish thanks to a combination of Dulce de Leche, White Cedar and Skin Musk.”

The bottle is a gorgeous teal glass, reminiscent of the ocean. The cap is covered in brass guitar strings, and a guitar pick hangs from the top with “SM” engraved. The box features a design based on Shawn’s first tattoo — a guitar made from trees, a sound wave, and the Toronto skyline. 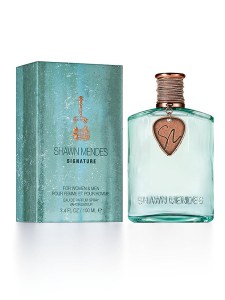