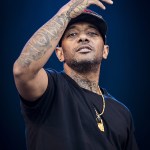 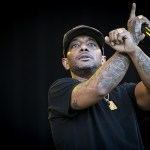 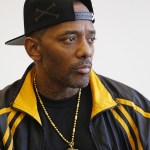 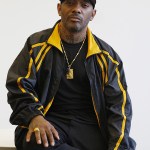 Poor Prodigy suffered a freak accident at the hospital. His cause of death was revealed on Aug. 3 — roughly two months after the Mobb Deep rapper’s passing. A new report confirms he choked on an egg.

The world of hip-hop lost a true legend on June 20. Prodigy‘s cause of death is currently listed as an accidental choking, according to TMZ. At the time of his death, reports speculated that the Mobb Deep rapper choked on an egg while being hospitalized for an entirely different condition. Ultimately it wasn’t his battle with sickle cell anemia that killed him, but instead a seemingly harmless meal presumably taken from the hospital’s cafeteria. Now, roughly two months later, an examiner at the Clark County Medical Center completed the investigation and confirmed the heartbreaking news. He choked on an egg at the age of 42.

Moments before his sudden death, the MC was receiving treatment for sickle cell anemia, which he’d been battling his entire life. His health reportedly took a turn for the worse when the disease flared up during a Las Vegas performance. Mobb Deep played on June 17 for the Art Of Rap tour. When the show ended, Prodigy was quickly removed from a meet-and-greet with fans by security because they noticed he was not well. Sickle cell is known to get worse in hot conditions, especially the desert or somewhere with dry air. It could have led to dehydration and a weak immune system.

Hollywood was moved to tears when news broke out of Prodigy’s passing. Celebs like A$AP Rocky, Lil’ Wayne, Travis Barker and more all flocked to Twitter to mourn their beloved friend. His bandmate, Havoc, arguably took it the hardest. “The day of my little son’s graduation, somebody called me saying that somebody told them a weird rumor — this is at 11:00 in the morning — they heard that P passed away in a Las Vegas hospital,” he tearfully said to TMZ. Our hearts are broken.

HollywoodLifers, please keep Prodigy in your thoughts and prayers.