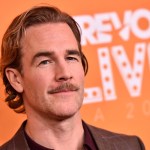 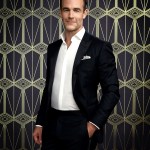 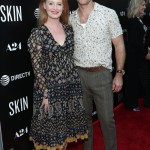 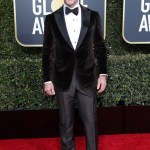 James Van Der Beek has admitted many times he never watched the finale of ‘Dawson’s Creek’ — but he was in it, right? In a new interview, he admits he literally doesn’t remember a main story arch!

Sorry James Van Der Beek, but Dawson Leery will always be there. While promoting his new show What Would Diplo Do?, which he’s both starring in and producing, the actor, 40, was of course asked about his time on Dawson’s Creek. Andy Cohen threw out a few quick burning questions he had on the Aug. 1 episode of Watch What Happens Live with Andy Cohen — and James only plead the fifth once!

The first question was if he thought Dawson’s Creek ever had jumped the shark, to which he admitted he did. “End of season two when I had to wear a wire to implicate Joey’s father for a drug deal gone bad,” he said. Let’s just back up for a moment — first off, Joey (Katie Holmes) wore the wire, not Dawson; second, he thought the show jumped the shark after season two? Seasons three and four were gold. But moving on…

He was later asked if he thought producers went too far by giving Jen (Michelle Williams) a heart condition and killing her off the show, leaving a baby behind. To that, James started laughing, and asked, “Wait a minute, they gave her a heart condition? Did they really?” James, Dawson and Jen were dancing together in the finale when she collapsed. How do you not remember that? He did remember that Joey and Pacey ended up together, not Joey and Dawson — an ending he said he actually agreed with. 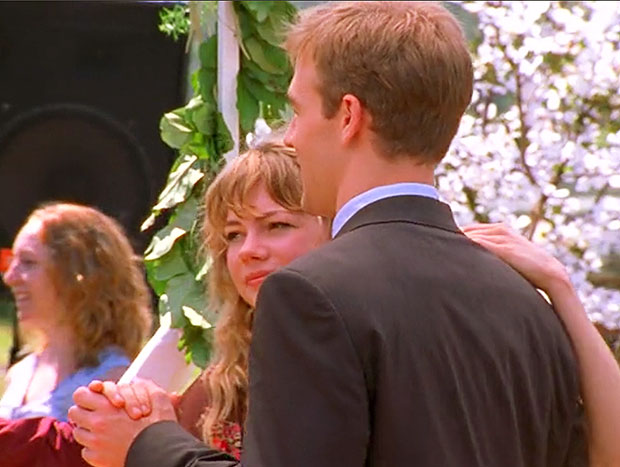 Of course James also was asked about who was a better kisser — Michelle or Katie, to which he chose to plead the fifth. That meant he did have to answer the final question: was he was surprised that Katie ended up marrying Tom Cruise. After a quick smirk, he admitted, “Yes.” Same James, Same.