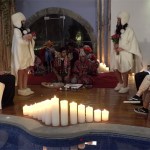 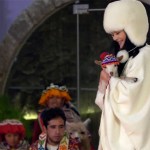 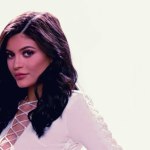 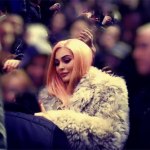 She may have an estimated net worth of $20 million, but Kylie Jenner still wishes she could have experienced a more normal upbringing — one that would have allowed her to attend an actual prom.

Kylie Jenner never had the chance to attend her high school prom, as she was home-schooled, but in an upcoming episode of her new show, Life Of Kylie, the 19-year-old will take a fan to his high school prom. And it’ll probably be very emotional for her, as she was nearly brought to tears while trying on dresses in a new sneak peek from the Aug. 6 premiere. While trying on one particular — and very revealing — dress, Kylie told her friends, “It’s a little booby for me and Albert, you know?” (Albert is the fan she’s surprising.)

As Kylie continued to try on dresses, her assistant, Victoria, looked at her own prom picture. “This doesn’t even look like me!” she laughed before Kylie stole her phone and showed the picture to the camera. “Victoria! You’re actually cute,” Kylie said. “I would totally want you.” This led Victoria to ask Kylie, “Wait, why didn’t you go to prom?”

“I was home-schooled,” Kylie revealed. “It was really sad actually. I had to unfollow all my friends that I went to school with. They probably all thought I hated them but I just couldn’t see it, you know, because they would always post photos and they were all at the prom and I was like, ‘Can’t see it.’ It really just made me sad.” Fortunately, it looks like Kyle finally got to experience a prom, even if it wasn’t her own. But hey, proms aren’t all they’re cracked up to be. We’d take her fortune over going to prom any day.

Watch the premiere of Life Of Kylie this Sunday, Aug. 6, at 9 pm on E!

HollywoodLifers, how do YOU feel? What would you rather have in life — a real prom or a net worth of $20 million? Tell us below!