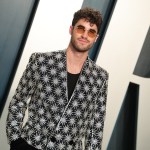 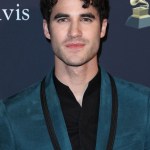 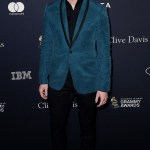 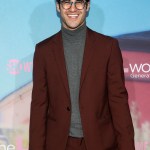 Darren Criss has released the official version of his stripped-down cover of ‘I Dreamed A Dream’ today, July 26, and it’s beyond amazing. Listen!

Darren Criss, 30, has won our hearts once again, not that he ever lost them. His rendition of “I Dreamed A Dream” from the iconic Broadway musical/film Les Misérables is too good! Ryan Lerman arranged and produced the cover, and it also features the NYC chamber ensemble yMusic. You can watch him perform it above, or listen via Spotify below.

“I Dreamed A Dream” is Darren’s first solo track since his 2010 EP Human, and we’re hoping this means there’s more new material on the horizon. It’s been way too long! Meanwhile, Darren has been working on his band Computer Games with his bro Chuck Criss, and their Lost Boys Life EP came out in March of this year. Still, we would love to hear another solo album from the Glee star!

HollywoodLifers, what do you think of Darren’s cover of “I Dreamed A Dream?” Tell us if you love it!