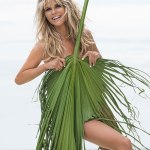 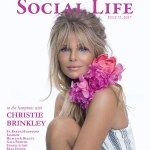 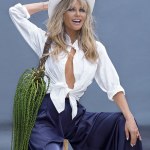 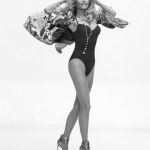 At 63-years-old, Christie Brinkley’s modeling career is thriving, and she’s never looked better! In a new photo shoot, Christie seductively posed nude under a green palm leaf, and it’s official — She’s ageless! The proof is in the pics, here!

Just when we thought Christie Brinkley, 63, couldn’t get any hotter, she went and posed nude under a giant palm leaf. The seasoned model covers Social Life magazine’s most recent issue [July 21], and she took it all off for the camera. She stripped down for some sultry beach shots, where she held a L’Atelier Rouge  leaf against her naked body. Christie, however, kept her clothes on for her 60’s-inspired cover, where she wore a white tank with blue stripes. The model sported sexy bangs and her signature smile in the new photos! Click through our above gallery to see all of the shots!

Christie’s Hamptons photoshoot features many different looks, where she showed off jaw-dropping features. In one photo, she rocks a plunging, black one-piece with sky-high heels. The shot put her long, toned legs on display, while she posed with her hands behind her wind-blown hair. In another photo, Christie can be seen smiling in a one-shoulder, white bathing suit with gold detail. Her tiny waist was the center of attention in the photo, followed by her stunning smile. And, we saved the best for last! — Christie posed for a black and white shot in a cut-out, see-through black dress! The floor-length ensemble showed off her entire body — breasts, back, stomach, legs; you name it!

So, the question of the hour is, how does she do it? — Well, Christie has never been one to shy away from spilling her workout secrets. In the past, the self-proclaimed “lifelong vegetarian,” has expressed her love for fun workouts, which [for her] include, Soul Cycle and spinning! Now, we know the secret to those killer legs! 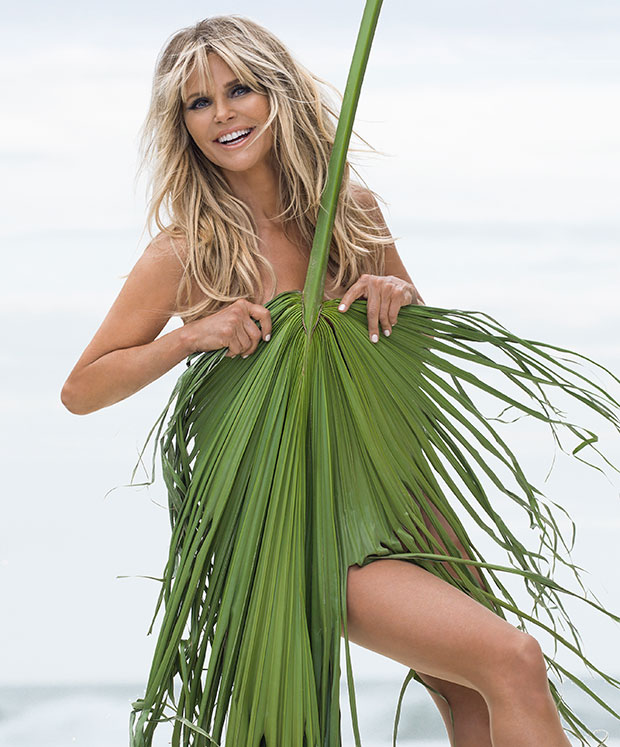 To go along with her latest project, Christie is slated to host the 6th Annual St. Barth Hamptons Gala, presented by Social Life and St. Barth Tourism! The gala, which will benefit the Bridgehampton Historical Museum, is set to take place on Saturday, July 22.

Christie’s racy photo shoot isn’t the only time she rocked limited clothing for the camera in 2017. She shocked the world when she posed alongside her model daughters, Alexa Ray Joel, 31, and Sailor Brinkley Cook, 18, for Sports Illustrated in Feb. Christie wore a revealing black one-piece bikini, while her daughters wore barely-there black bikinis. And, Christie looked so good, that some internet goers actually thought the three women were sisters!

While the model continues to thrive in the modeling world — having already been on over 500 mag covers worldwide — Christie’s also proving that age is just a number! And, she’s not slowing down anytime soon! “I want to drive across America and sail around Greece and Sicily,” she told the mag. “I want to see the Aurora Borealis and the icebergs before they disappear. I want to speak fluent Italian and learn to dance hip hop.” Amazing!

HollywoodLifers, what do you think of Christie’s latest shoot?