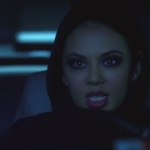 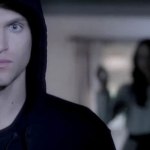 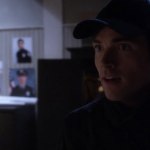 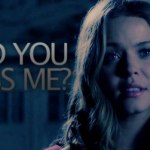 The ‘Pretty Little Liars’ series finale is just days away, and we’re about to (finally) find out who A.D. is! So to mark this special occasion, HollywoodLife.com rounded up the 10 most shocking moments from the entire series!

The June 27 series finale of Pretty Little Liars will mark its 160th and final episode in the series. So much has happened over the last seven years that it’s almost impossible to remember every heart-stopping moment. So to help refresh your memory, we’ve put together a list of the 10 most insane moments ever! From Toby’s big A reveal to Aria killing Shana — we have them all for your viewing pleasure in our gallery above.

Also, did you hear there are going to be HBO-level sex scenes in the series finale? Show runner Marlene King confirmed it, so it looks like this list will be severely altered after the episode airs on June 27. “There is a lot of HBO level sex in 720. Equal opportunity HBO level sex,” Marlene King, 55, tweeted on June 2. She later said Emily (Shay Mitchell) and Alison (Sasha Pieterse) will have a scene that is “the most HBO ever for them.” Ooh la la! We can’t wait to see what happens.

The 2-hour Pretty Little Liars series finale will air at 8 p.m. ET on Freeform. The finale will also be followed by a 1-hour tell-all special starring Marlene, Shay, Sasha, Troian Bellisario, Lucy Hale, 28, and Ashley Benson, 27. Praise! Watch the promo for the final episode below.

HollywoodLifers, which shocking moment is your favorite? Tell us below!