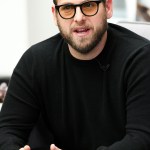 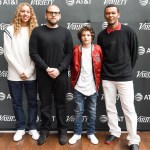 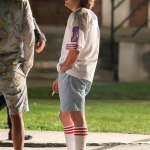 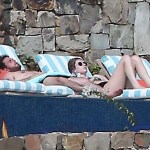 We’re totally McLovin’ this new Jonah Hill! The slimmed-down actor, whose weight often fluctuates for movie roles, was spotted leaving the gym in LA looking way more buff and muscular than usual. You need to see his body makeover!

Brace yourselves ladies, Jonah Hill, 33, is now hotter than ever! Normally it’s impossible to find a guy who’s hilarious and insanely attractive, but on June 16, the Superbad actor debuted a rugged new physique, complete with bulging biceps, a toned chest, and no belly whatsoever! Jonah was spotted on his way back to the car from the gym, which we can only assume has become his second home in recent weeks because his body is seriously banging right now. He wore a navy blue mank (male tank top), loose running shorts, high socks, and Vans sneakers.

As a method actor, the LA-native always puts 110% into his roles. Sometimes that means changing his weight, whether gaining more or shedding less. It’s that kind of commitment that got him nominated for multiple Oscars in 2011 for Moneyball and 2013 for The Wolf Of Wall Street. “I gained weight for this movie War Dogs, and then I wanted to get in better shape,” he said on The Tonight Show With Jimmy Fallon. “So I called Channing Tatum and said, ‘Hey, if I ate less and go to a trainer, will I get in better shape?’ And he said, “Yes, you dumb motherf**ker, of course you will, it’s the simplest thing in the entire world.'”

But regardless of how much the scale says, there will ALWAYS be women lusting after Jonah. Sometimes the flattery gets downright awkward — especially in the middle of an interview that requires a translator. A French reporter blatantly admitted that she had sexual fantasies about him, Leonardo DiCaprio, and Brad Pitt one night. Jonah, who was just trying to promote War Dogs overseas, had no idea what to do except laugh nervously and shake it off. 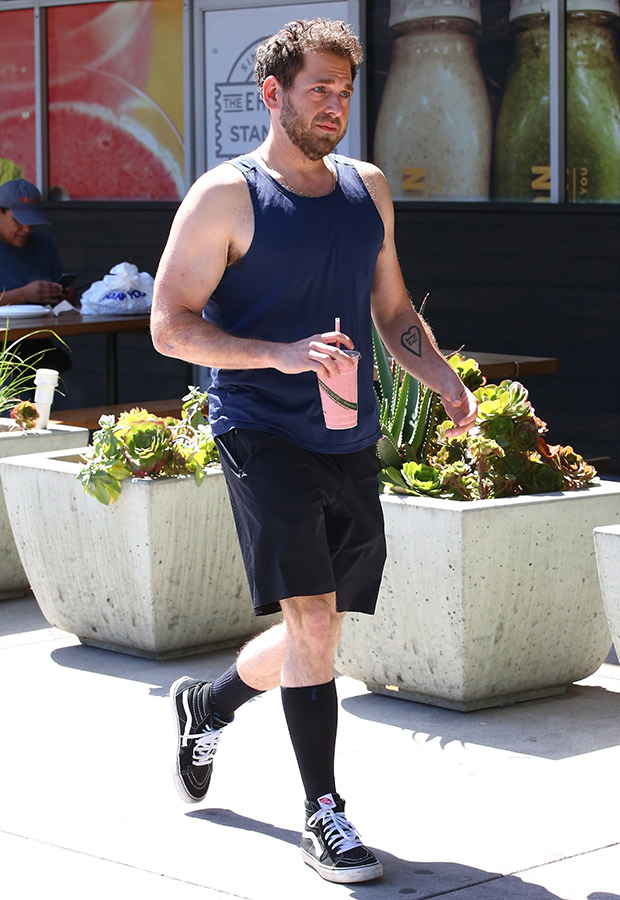 HollywoodLifers, are you drooling over Jonah’s incredible weight loss journey?