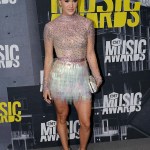 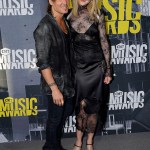 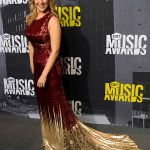 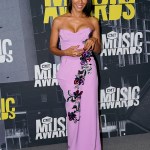 Cute couple alert! Despite being seven months pregnant, Thomas Rhett’s wife, Lauren Akins, joined him at the 2017 CMT Music Awards, and he was so protective of her bulging baby bump. How cute are these two?!

Are Thomas Rhett, 27, and Lauren Akins the most perfect parents or what?! The lovebirds, who are expecting their second child in August, hit the CMT Music Awards on June 7, and he adorably cradled her baby bump on the red carpet. Lauren looked completely stunning in a green dress with her hair in loose curls cascading down her back. She also had the most perfect pregnancy glow, showing off her tanned skin in the the summery ensemble. Meanwhile, Thomas looked quite dapper himself in that white button down and black dress pants!

Earlier this year, TR and Lauren shared their exciting news about expanding their family with fans. Along with the reveal that Lauren was pregnant with the couple’s first biological child, they also announced that they were adopting a daughter from Uganda. Their precious girl, Willa Gray, arrived to her new home in the United States in mid-May at 18 months old, just three months before Lauren is due with another little girl. Based on the couple’s Instagram posts, Willa seems to be acclimating to her new life juuuuust fine — Thomas even brought her out onstage at one of his concerts, and she made her TV debut on the Today show earlier this month!

Meanwhile, at the CMT Awards, Thomas will also take the stage for a performance and he’s up for three awards — Social Superstar, Male Video of the Year for “Star of the Show” and CMT Performance of the Year for his rendition of “Close” with Nick Jonas on CMT Crossroads. Not too shabby, huh?! 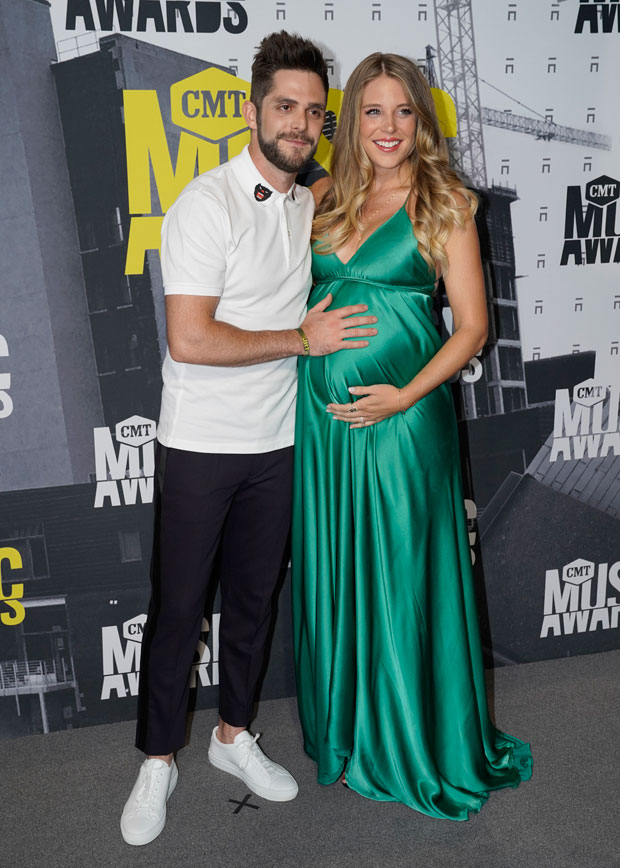 HollywoodLifers, what do you think of Lauren’s maternity red carpet look? Are you excited to meet TR and Lauren’s baby?