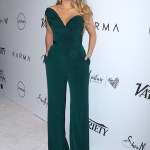 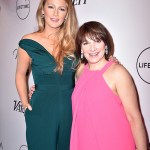 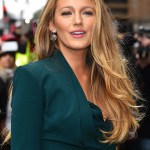 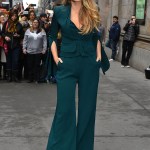 Could Oprah Winfrey be America’s next president in 2020?! Her best friend Gayle King and New Jersey Senator Cory Booker told HollywoodLife.com EXCLUSIVELY that there’s a chance! Find out how much, right here.

Oprah Winfrey 2020! That’s our dream, but CBS This Morning co-anchor Gayle King, 62, and New Jersey Senator Cory Booker, 47, revealed whether or not they think it will ever come true EXCLUSIVELY to HollywoodLife.com on the red carpet of the Variety Power Of Women event in NYC on April 21.

“No no no, never say never!” Cory insisted. “I would have bet your children that Donald Trump would never be president of the United States and look what happened. I never would have imagined in my wildest that that would have happened.”

“Well, it would be a very wild dream if Oprah Winfrey ran for president,” said Gayle. “I just don’t see that happening.” Cory is deciding to stay positive, loving the idea of a powerful, confident, kind African-American woman in charge of the country. “Well dreams do come true, look at the life you’re living!”

So if Oprah isn’t a possibility, would the journalist consider stepping in? “No no no, I would never run,” she said, decidedly. Cory sounded more interested, but insists he has more immediate focuses. “I think we should be focused on right now, here. I think a bad part of our political culture is that one election is barely over and people are already looking to the next one. We have a lot of work to do right now, challenges from South Sudan to Yemen and North Korea. Real issues people are facing, jobs and healthcare, so that’s where I am. My focus is today, tomorrow will take care of itself.” We think Oprah, Cory or Gayle would all do a great job as the commander-in-chief. We’ll just have to wait until 2020 to see who steps up to Trump.

HollywoodLifers, do you think Oprah would make a good president? Tell us why or why not!