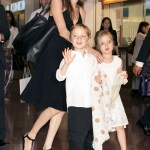 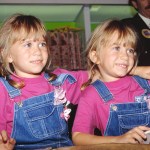 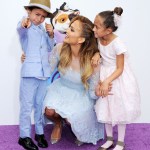 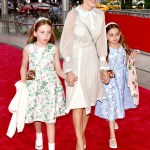 Well, this is strange. A married couple living in Mississippi experienced the shock of their lives upon discovering that they’re actually TWINS! The shocking realization occurred after getting a DNA test at the local clinic. Here’s what happened!

Imagine waking up one morning and finding out you married your twin. Not just that, but you had sex with your twin and wanted to have a baby with them. That’s what happened to an unidentified couple in Jackson, Mississippi. The lovers made headlines on April 15 after discovering that they’re actually BIOLOGICAL TWINS, according to the Daily Mail. The woman was reportedly having trouble getting pregnant, so she went to visit a fertility doctor who ended up giving her and her husband a DNA test.

When the results came in, the married couple were at a total loss for words. Not only did they wed their sibling, but marriage between siblings is completely illegal in the southern state. This means there’s a high chance they’ll be forced by law to get a divorce. When reality finally set in, the twins tried to work out how they ended up meeting each other after so many years of being apart and living different lives.

Some of the stories, however, ended up being extremely similar. Like when they talked about how their parents died. The twins realized they were separated at a very young age when their parents passed away in a car wreck. When it came time for them to be adopted into new families, it was a simple filing error that prevented them from knowing about the other, and the adoption parents never told them about their sibling.

Many years later, the pair unknowingly reunited in college and eventually started dating. “They were attracted to each other due to their similarities,” the twins’ physician told the Mississippi Herald. “They felt they could really connect with each other. If only they had known the truth, it could have saved them so much pain later on.” At least now they can try and find a solution!

HollywoodLifers, what would YOU do if you found out you married your twin? Tell us below!