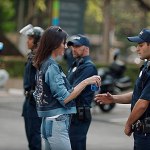 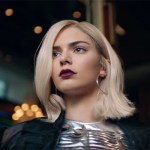 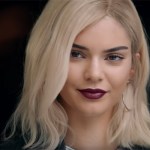 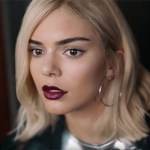 Pepsi decided to pull its controversial new protest-themed commercial starring Kendall Jenner after major public backlash, just one day after it aired. Not only did the company apologize to the public, but they apologized to Kendall, too. Read their statement here.

Whoops! Pepsi made a major misstep when it released a highly-promoted commercial on April 4 starring Kendall Jenner, 21, that turned out to be incredibly tone-deaf. The soda brand announced on April 5 that it would be pulling the commercial altogether; it’s now missing from YouTube. The company released a statement about their misstep:

“Pepsi was trying to project a global message of unity, peace, and understanding. Clearly, we missed the mark, and we apologize,” the company said in a statement. “We are pulling the content and halting any further rollout. We also apologize for putting Kendall Jenner in this position.”

The ad shows Kendall ditching a photoshoot to take part in a totally aimless protest as soon as she notices a hot cellist (no, really) walking past her window. She throws off her designer clothes and her blonde wig, slips on some patchwork denim, and walks through a crowd of protesters carrying signs painted with empty slogans like “join the conversation.”

Just like that, Kendall ends police brutality by grabbing a Pepsi, pushing her way through the crowd and and handing it to a thirsty cop. The crowd cheers! It’s time to party! Cops aren’t going to mess with the protesters, thanks to Kendall and Pepsi! Yeah, it was really offensive, and it was majorly mocked.

Pepsi initially defended their commercial, which was derided as commercializing the Black Lives Matter movement, making light of the horrors protesters have experienced in the face of police brutality. Approaching a cop with a can of Pepsi could get a lot of people killed, and it’s not cute when Kendall does it.

HollywoodLifers, are you glad that Pepsi pulled their commercial? Tell us in the comments!