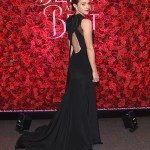 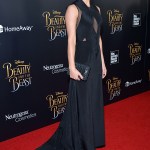 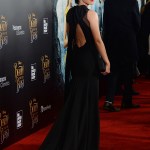 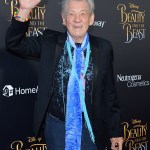 A tale as old as time might be getting another chapter! The live action ‘Beauty and the Beast’ is expected to become a major blockbuster and HollywoodLife.com has EXCLUSIVE details on how Disney is already considering a sequel.

Disney knows they have a total winner on their hands with the live action Beauty and the Beast, which is expected to have one of the top grossing openings of the year. To capitalize on that success, the studio would love to continue the love story between Belle and her beast-turned-prince with a new chapter to their story. “With the expected monster opening of Beauty and the Beast and the excitement that has surrounded the film they are already considering a sequel to be released around 2019 or 2020,” a source tells HollywoodLife.com EXCLUSIVELY.

“They want everyone back for an original story. It is the next phase of what Disney would like to do with their live action sequels to their animated classics,” our insider adds. Of course the original tale has Belle’s teardrop break the curse and turns the beast back into a handsome prince, and the last we see of them the couple is happily dancing away in a ballroom. We”re assured that they will live happily ever after, but a sequel could let us see what the future really held in store!

The live action Cinderella was already a big hit for Disney, but Beauty and the Beast is expected to top over a billion dollars in worldwide gross. That cast including Emma Watson, 26, had a blast bringing the animated treasure to life, so they would probably love to step back into their roles for the next chapter in Belle’s life. The studio is already contemplating live action remakes of The Lion King and The Little Mermaid, but there’s something so special about Belle that we’d love to see her saga continue.

HollywoodLifers, are you going to see Beauty and the Beast? Would you like to see a sequel to it?