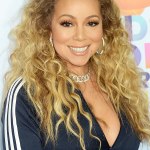 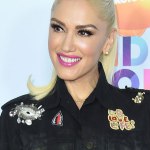 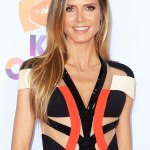 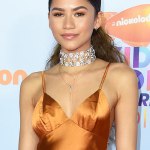 Gal Gadot looked positively stunning at the Kids’ Choice Awards on Mar. 11. The ‘Wonder Woman’ is about 7 months pregnant and rocked at white hot look that you have to see!

Wow! An expecting Gal Gadot, 31, continued to show off her outstanding pregnancy fashion at Nickelodeon’s Kids’ Choice Awards on Saturday, Mar. 11. The Wonder Woman actress is expecting her second child with her husband of six years Yaron Versano. “So excited to share this wonder with you… #mommyforthesecondtime ✨😉😊💝✨,” she wrote as the caption on her Instagram when she announced the happy news back in November. Sadly, Gal was not at the KCAs in person and appeared on a jumbo screen with her Wonder Woman co-star Chris Pine, 36.

Gal looked great as she rocked a white dress with cut-outs in the shoulders and kept her bump out of sight in the pre-taped bit that introduced a sneak peek at Wonder Woman. She kept her makeup fairly simple and had just a pop of color with her pink lips. Love it! Her little 5 year-old daughter Alma has got to be excited to be seeing her mom at the Kids’ Choice Awards. She’s already Wonder Woman and now she’s hanging with stars that youngsters just love like Zendaya, Demi Lovato, Ellen DeGeneres, and not to mention host for the night John Cena!

Her pregnancy style has been on point during awards season. She wore a lovely sequined dress with a gorgeous slit to the Golden Globes back in January, which perfectly hugged her bump. Adorable!  To take the look to the next level, Gal accessorized with some jewels from Tiffany & Co. in a lovely statement necklace. Stunning to the max!

HollywoodLifers, what do you think of Gal’s orange carpet outfit? Sound off in the comments below!