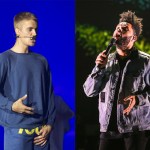 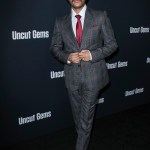 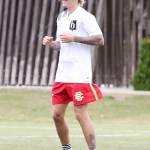 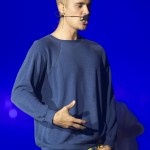 Cover your ears, Justin Bieber! The Weeknd and Nav dropped a new song on Feb. 14, and they definitely seem to be throwing major shade at the 22-year-old. Yep, The Weeknd is totally taunting Selena Gomez’s ex by rubbing their hot new romance in his face. Check out the shocking lyrics here!

It certainly isn’t a surprise that the 26-year-old is calling out Justin. After all, the Biebs publicly called The Weeknd’s music “whack” after the singer’s romance with Selena went public. Then, while answering questions on Instagram Live on Feb. 12, Justin joked that his favorite song of the moment is “Starboy” by The Weeknd — he couldn’t even keep a straight face, though, and burst out into laughter before ending the video.

Selena has kept quiet amidst all this drama, but she’s made it clear that she’s all-in with her new relationship. Justin sure seemed far from her mind as she cuddled and made out with The Weeknd on a private yacht last weekend, and let’s be real, she wouldn’t just throw a $30,000 birthday party Dave & Busters for anyone, but she did just that for The Weeknd on Feb. 13. Unfortunately, the 26-year-old is about to head overseas on a months-long tour, so it’s unclear what’s next for the lovebirds. Maybe she’ll join him in Europe!?

HollywoodLifers, what do you think of The Weeknd’s new song? Do you think he’s calling out Justin?