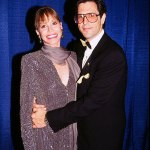 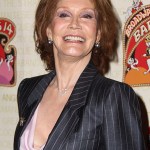 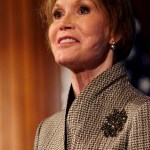 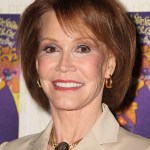 We were absolutely floored to learn that Mary Tyler Moore died on Jan. 25. At just 80 years old, her passing seemed unexpected, which made us wonder what led to her death. Was it her diabetes? An expert revealed some crucial information to HollywoodLife.com EXCLUSIVELY.

“Type 1 diabetes is a devastating disease and it does shorten people’s lifetimes. It affects the heart, the brain and the blood vessels. It’s very common for people to die of heart attacks or strokes when they have type 1 diabetes,” Theodore Friedman, Endocrinologist at Charles R Drew University, tells HollywoodLife.com EXCLUSIVELY. “[Mary Tyler Moore] lived for 47 years of her adult life with type 1 diabetes and that is much more than many people do. I’d say type 1 diabetes did contribute to her death. She also had brain cancer in 2011 and had surgery and I think that contributed as well.”

In case you’re unaware, Mary Tyler Moore was diagnosed with Type 1 Diabetes in the early seventies. “Normal blood sugar levels are to be somewhere between 70 and 110, mine was 750 and they were amazed that I was still walking around,” she said during an Emmy TV Legends interview. She further explained that it was hard “to try to understand it because, back then, nobody really knew what diabetes was.”

Even so, Mary later became the International Chairman for the Juvenile Diabetes Research Foundation, an organization she worked hard for. And while she lived a long life, mostly without problems from her diabetes, in 2015, former co-star and longtime friend Dick Van Dyke told Larry King that Mary was “not well” and diabetes was affecting her health. She was so bad that she was “not even communicating,” he said.

Poor Mary. It really does seem like her diabetes played a role in her death.

HollywoodLifers, what do YOU think caused Mary Tyler Moore’s death? Tell us below.