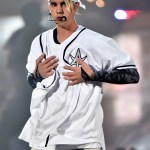 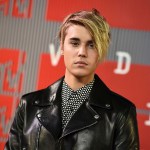 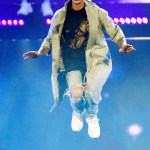 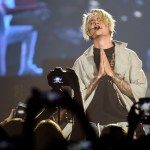 Beliebers aren’t going to be too happy with Justin Bieber after this! Thousands of fans showed up to support the singer in Birmingham, England on Oct. 17, and if you can believe it, he actually told them to STOP screaming during the show. Watch here.

Screaming and cheering is part of any concert and Justin Bieber, 22, should be SO used to it — but during a show in England on Oct. 17, he’d had ENOUGH. “Can you guys do me a favor? Can you guys just relax for about two seconds?” he asked the crowd, after he kept getting interrupted while trying to tell a story. “I get it, I get it, but I’m, like, two feet away from you. And I can hear you. I appreciate all the love, it’s amazing. But can you show it in a different way? Screaming is just so obnoxious.”

Okay, so Justin did ask pretty nicely, but can he really blame his fans for being so excited they just can’t contain themselves when they get a chance to see him live?! “Scream after the song, it was awesome, it was fun, and then we take a chill pill for a second and just listen to me speak,” he continued. “I don’t think I’m being heard sometimes and it gets a little frustrating. So when I’m speaking if you guys could not scream at the top of your lungs…is that cool with you guys?”

While it seemed to be cool with most of the crowd, others responded to the speech with loud ‘Boos,’ and some even ignored the request completely and kept screaming. Meanwhile, this latest dig against his fans comes after Justin’s shocking announcements earlier this year that he was cancelling meet and greets AND no longer taking photos with his supporters.

You better watch out, Justin, or you’ll be losing Beliebers left and right!

HollywoodLifers, what do you think of Justin’s message to his fans? Do you still support him?