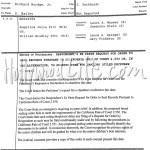 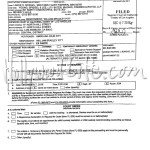 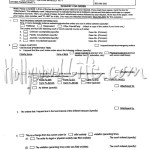 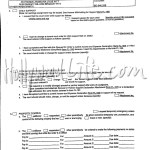 Get ready to have your heart broken, people! Angelina Jolie and Brad Pitt decided to call it quits on Sept. 19 when she filed for divorce, but a source tells HollywoodLife.com EXCLUSIVELY that Brad felt his partner of over a decade ‘fall out of love with him’ a year ago. Here’s the scoop!

“Brad (Pitt) is trying to get his bearings each day,” a source tells HollywoodLife.com EXCLUSIVELY on Sept. 23, just days after Angelina Jolie filed for divorce on Sept. 19 and stunning child abuse accusations surfaced on Sept. 21. “He feels as if he’s been slammed again and again with the divorce and the child abuse claims.”

It turns out, Brad wasn’t completely blindsided by the shocking news. “He knew things were bad for a while but he didn’t think it was going to come down like this,” the source explained. “In hindsight he can see how Angelina was pushing him away for a long time. It’s painful for him to admit but he thinks she fell out of love with him around a year ago.” Sooo sad!

“Since then they have been fighting more and more and there has been a growing distance between them,” the insider revealed. That makes sense, because sources close to Angie revealed that his anger issues mixed with his affinity for alcohol and marijuana was becoming too much for the actress to bear. “He tried to fix it, and at times thought they were back on track, but he was obviously wrong.”

When we think back to a year ago, Brad and Angie actually seemed happier than ever. The couple had just produced and starred in their film By The Sea together, were showing more PDA than ever on the red carpet, and even did a sweet interview talking about how supportive they’ve always been. It’s so sad how much damage can be done in a year!

HollywoodLifers, do you think that Angie “fell out of love” with Brad, or do you think she still loves him, but an’t handle his habits? Share your thoughts with us!