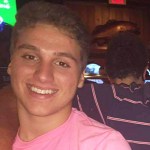 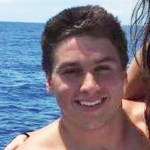 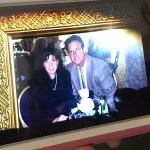 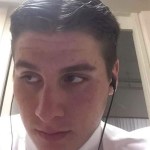 So the word on everyone’s minds Aug. 16 is ‘flakka,’ the dangerous drug that caused a Florida college student to murder two strangers and chew off one victim’s face. Police believe Austin Harrouff was under the influence of the synthetic stimulant during the killings, so let’s learn five things to know about flakka.

1.Flakka has many adverse side affects.

The designer drug drives individuals into a state of excited delirium, which can involve hyperstimulation, paranoia, and hallucinations. The worst and most extreme side effects are severe aggressiveness and even cannibalism, as in several murders where the user was under the influence of the drug, they began eating the flesh of their victims. In Austin’s case, he was chewing on the face of John Stevens, 59, when the murders were discovered.

2. Flakka causes those who take it to become abnormally strong.

The synthetic stimulant causes those who take it to gain great levels of physical strength. In Austin’s case, four police officers tried to pull him off one of his victims but were unable to. They eventually had to use a stun gun and a K-9 unit to end his deadly spree.

3. Flakka has several other nicknames throughout the country.

The drug is also known as “gravel” because it appears to resemble pink and white stones used in fish tanks. For that same reason it’s also called “bath salts” because the little nuggets of the drug look like soothing salt bits that people use in their baths.

Click here for more pics of Austin Harrouff and his victims

4. Flakka can be ingested in many different ways.

The drug is usually dissolved in the mouth or snorted. Other ways people take is lacing it in marijuana joints or smoking it in e-cigarette devices.

The drug is inexpensive the same way crack cocaine is. A dose can be purchased for around $3-5 and first became popular in south Florida’s homeless community in 2014 before use began spreading wider across the U.S.

HollywoodLifers, had you heard of flakka before the Florida cannibal murders?