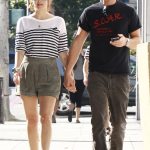 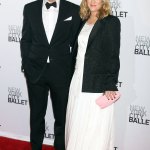 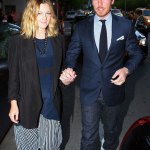 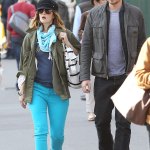 It’s official, Drew Barrymore and Will Kopelman have finally filed for divorce after announcing their split on April 1. The couple has been together for four years, and our hearts are breaking that it’s really over! We have all the details, right here.

There’s no going back now. After originally telling fans they were calling it quits in April, Drew Barrymore and Will Kopelman made it official on July 15 by filing for divorce at the Manhattan Supreme Court, according to the New York Daily Mail. The actress and art consultant have been married since 2012, and have two beautiful children together: Olive, 3, and Frankie, 2. They have made it very clear that they intend to stay friendly for the kids.

“Sadly our family is separating legally, although we do not feel this takes away from us being a family,” they wrote in a statement when they first announced their split. “Divorce might make one feel like a failure, but eventually you start to find grace in the idea that life goes on. Our children are our universe, and we look forward to living the rest of our lives with them as the first priority.”

The NY Daily Mail reports that the documents filed in the divorce back up their plans to stay friendly. They say that the forms don’t indicate any type of fighting or disagreement in the proceedings, which means they are staying amicable as intended.

This is Drew’s third marriage, and most successful so far. She was married twice before to Tom Green and Jeremy Thomas, but neither marriage lasted even a year. Will has never been married, but he did date several actresses before tying the knot with Drew. We hope they both find happiness soon and maintain their positive family outlook!

HollywoodLifers, share your thoughts on the divorce with us!