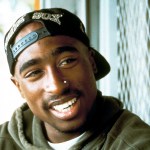 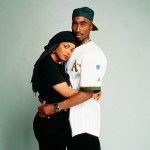 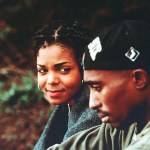 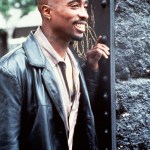 Tupac’s music and money were in the hands of his mother, Afeni Shakur, after his death in 1996 and now that she has died, fans are worried over who will have control of his lucrative estate. A new report claims to have the answers and whether Afeni’s husband will take over.

Is Tupac‘s estate up for grabs? His mother, Afeni Shakur Davis, died of a heart attack on May 2 and now the big question is who will handle Tupac’s catalog of music and the money that comes in each year, which is roughly around 900,000 dollars. Afeni leaves behind Tupac’s half sister, Sekyiwa Shakur and an estranged ex-husband, Gust Davis, but will there be a legal battle over the estate?

It turns out that Afeni did everything she could to protect Tupac’s life and legacy, according to TMZ. Afeni reportedly set up a trust to control Tupac’s music rights and named Tom Whalley the executor, he used to be the head of Warner Bros. Records. Wow, such a smart women. His trust also only gives money to “select charities and family.” But in case fans were worried, Gust is not in the trust, this means that he will not get a penny! Although Tupac’s attorney, Howard King, once worked with Prince, it appears that Tupac’s finances are not in disarray like his all thanks to his mom!

Afeni died in Sausalito, California from cardiac arrest at the age of 69. Police were called to Afeni’s home after being told she might be having a heart attack but by the time they got her to the hospital it was too late. She died less than an hour after the police were called. Tupac was very close with his mom, he dedicated his song, “Dear Mama” to her on his album, Me Against The World in 1995. She was also in his music video for the song.

HollywoodLifers, we will keep you posted on Afeni’s funeral arrangements and more information as it is made available.