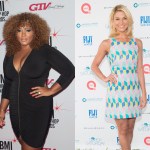 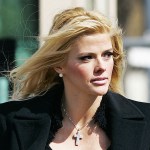 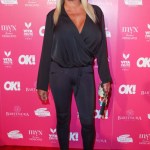 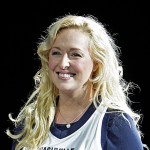 It’s never easy to say goodbye. Some of our favorite reality stars, including Big Ang, Lex McAllister and Diem Brown, have passed away over the years. We’re taking a look back at 14 reality stars who died before anyone was ready. We hope they’re resting peacefully.

Mob Wives star Big Ang sadly died at the age of 55 on Feb. 18 after battling lung and brain cancer. She was surrounded by her loved ones when she passed, including her estranged husband. Her cancer returned in Dec. 2015. She tried chemotherapy in Jan. 2016, but it didn’t help her diagnosis. She hospitalized just a month later, and her cancer had progressed to stage 4.

She made an appearance on The Dr. Oz Show shortly before her death. “It’s destroying me. I can’t believe what I look like,” she said on the show. “Instead of it getting better, it’s getting worse.”

In the same week as Big Ang, former Bachelor contestant Lex died at 31 after an apparent suicide. She was found unconscious, and the police believe she overdosed on prescription medication. She was a contestant on Jake Pavelka’s season. Unfortunately, that’s not the only woman from Jake’s season who’s died. Gia Allemand, who made the final three, committed suicide in Aug. 2013.

Diem died in Nov. 2014 following a long battle with cancer. Her death hit The Challenge family hard. Her ex and partner on the show, Chris “CT” Tamburello, was devastated over Diem’s death. He returned for The Challenge: Bloodlines as a tribute to Diem.

Just days after Diem’s death, fellow Challenge star Ryan Knight died. His cause of death was an accidental overdose. He was reportedly found by friends after choking on his own vomit. So unbelievably sad.

HollywoodLifers, send us your favorite memories of these late reality TV stars below.