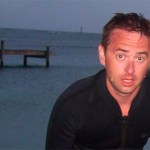 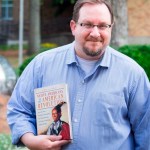 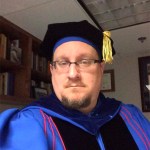 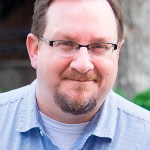 Shannon Lamb, 45, was named the suspect of two murders that took place on Sept. 14, and they’re reportedly in connection to each other. The geography professor allegedly murdered his girlfriend, Amy Prentiss, 41, before driving 300 miles to Delta State University where he shot and killed fellow history professor Ethan Schmidt, 39. Investigators believe there might have been a love triangle between Shannon and the two victims.

Shannon allegedly shot and killed Amy at the home they shared in Gautier, Miss. around 6am, according to the Daily Mail. Amy, an outreach minister at nearby Oasis Church, was reported to have moved to Gautier with Shannon in June. Shannon called 911 to report the death of a woman in Gautier, twenty minutes before news broke that there was an active shooter at Delta State University at 10:45am. Police said that the suspect left Gautier in a green SUV, which was later discovered at Delta State.

As HollywoodLife.com previously reported, Shannon allegedly shot Ethan in the head while in his office. Ethan was a married man of 17 years, and he and his wife had three children. However, Shannon allegedly believed he was romantically involved with Amy, according to Fox News.

Delta State went into immediate lockdown after the shooting. Classes were cancelled for the rest of Sept. 14 as well as for Sept. 15, though Public Safety says the suspect is no longer believed to be on campus. Counselors from public state institutions will be conducting group and individual sessions following the horrific incident.

The suspect still remains at large. During a late afternoon news conference, Cleveland police chief Charles Bingham said that officials “consider Mr. Lamb armed and dangerous.” Shannon had been teaching at the university since 2009.

Our thoughts remain with Ethan and Amy’s loved ones during this difficult time.