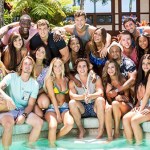 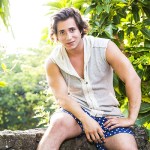 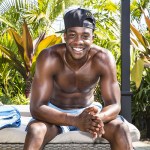 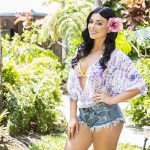 ‘Are You the One’ is back and more dramatic than ever. The season three trailer just hit the web, and let me just tell you — the struggle to find true love is real.

When they announced the 20-person cast and crazy new twist for Are You the One, season three, we could not wait to get a peak at the new season. And now it’s here. While it seems like everyone wants the real thing (true love, duh!), it looks like some are out for the money — and aren’t too thrilled when they start losing it week after week. So, naturally, they throw chairs and yell. Watch here!

This season’s new twist is that each week a black out happens — at least one couple does not find a true match –they will lose $250K. So, if four blackouts happen, the cast will not have any money at the end. Naturally, this changes things.

Here’s the cast, in case you need a refresher, along with their Twitter handles, because well . . . you know you want them!

Are You the One season three premieres on MTV on Sept. 24 at 11pm. Then the following week it will move to its regular time slot on Wednesday, September 30 10:00 p.m. ET. We’re so excited for this season — are you?