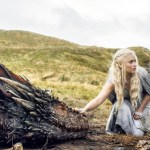 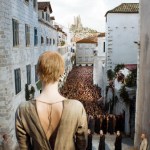 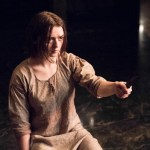 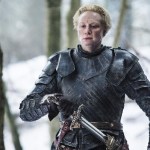 Great news for ‘Game of Thrones’ fans! HBO just revealed that the series will run for AT LEAST eight seasons. The bad news? Jon Snow is definitely dead.

It’s official — Game of Thrones won’t end after just seven seasons, as showrunners have repeatedly said in the past. HBO programming president Michael Lombardo has just revealed the series will go on for at least eight seasons. The premium cable network is also open to the idea of a prequel series.

“Seven-seasons-and-out has never been the [internal] conversation,” Michael told critics at the Television Critics Association’s press tour July 30, according to Entertainment Weekly. “The question is: How much beyond seven are we going to do? Obviously we’re shooting six now, hopefully discussing seven. [Showrunners David Benioff and Dan Weiss are] feel like there’s two more years after six. I would always love for them to change their minds, but that’s what we’re looking at right now.”

Michael also discussed a potential prequel series, as the GoT universe is very vast. He said, “I would be open to anything that Dan and David wanted to do—about Game of Thrones, or any subject matter. It really would depend fully on what they wanted to do. I think you’re right, there’s enormous storytelling to be mined in a prequel, if [author] George [R.R. Martin] and Dan and David decide they want to tackle that. At this point, all the focus is on the next few years of the show. We haven’t had any conversations about that at this point.”

This is all fantastic news, but when Michael was asked if Jon Snow (Kit Harington) is really dead — he appeared to be killed in the Season 5 finale, but has recently been spotted in Belfast, where GoT films — he said, “Dead is dead is dead. He be dead. Um, yes. Everything I’ve seen, heard and read, Jon Snow is indeed dead.”

What do YOU think, HollywoodLifers? Should Game of Thrones end after 8 seasons? Vote in our poll and tell us how you feel!