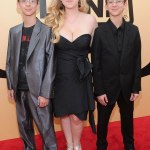 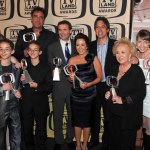 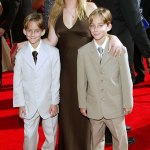 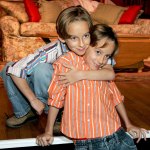 Sawyer Sweeten took drugs before his tragic Apr. 23 suicide — according to a new report. The ‘Everybody Loves Raymond’ actor was only 19 years old.

Months after the unexpected passing of Sawyer Sweeten, heartbreaking details have emerged about what might have happened in the hours leading up to the former child star’s choice to end his own life. His autopsy report reveals that “cannabinoid” was found in his system, allegedly.

Sawyer shot himself just weeks before his 20th birthday during a trip to visit family members in Texas, as stated by the autopsy the Travis County Medical Examiner’s Office performed — which detected “cannabinoid” (aka marijuana) in his body according to RadarOnline.

“I’ve heard he was depressed, but I don’t know what exactly about,” Sawyer’s cousin, Jackilyn Stines, 64, told the site of what could have caused him to make such a devastating decision. “There is a history of depression in the family, all through. Many of them are on medication for depression.”

Ray Romano Remembers Sawyer Sweeten After Death: He Was ‘Wonderful’

The young man, along with his twin brother Sullivan and older sister, Madilyn, 23, played Ray Romano kids on his beloved CBS sitcom from 1996-2005. “He was a wonderful and sweet kid to be around,” Ray said, noting he was “shocked and terribly saddened” by the news that Sawyer had committed suicide. “Just a great energy whenever he was there. My heart breaks for him, his family and his friends during this very difficult time.”

Patricia Heaton, who played Sawyer’s mother on the show, paid her own tribute to the 19-year-old, as well. “Sawyer Sweeten was a funny and exceptionally bright young man. He is gone from us far too soon,” she wrote on Twitter. “The entire cast of #EverybodyLovesRaymond is in shock. Prayers for the Sweeten family.”

Our thoughts and condolences continue to be with Sawyer’s loved ones.