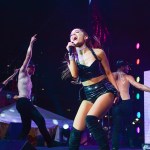 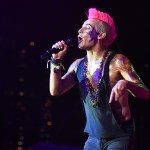 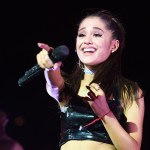 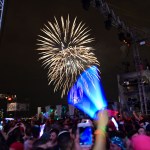 The Supreme Court’s decision to legalize same sex marriage in all 50 states was such a historic moment for the nation. However, some state workers are refusing to issue marriage licenses to same sex couples, as evidenced by this new viral video. Watch it here.

Getting married in the eyes of the law is finally a right for all couples, regardless of their sexual orientation. Unfortunately for one gay couple, that very right was denied when they tried to obtain a marriage license, and it was all caught on video. Watch it here.

After the Supreme Court ruled in favor of same sex marriage on June 26, going to the courthouse to get a marriage license should’ve been a happy occasion for David Moore and his fiancé. Unfortunately, it was quite the opposite. In a viral video that was uploaded July 7, the couple, who has been together for 17 years and lived in Rowan County, Kentucky for 10, made their way to the clerk’s office to obtain a marriage license. Before going into the office, David explained that a woman by the name of Kim Davis, has been denying marriage licenses to homosexual couples. The duo, determined to find out if the rumor was true, enlisted a friend to help them catch the action on video. Watch it all unravel below:

After the Supreme Court ruled in favor of same sex marriage, a few clerks in southern states have refused to sign marriage licenses for same sex couples. While a handful of clerks gave in and issued marriage licenses, Kim stood her ground. “It’s a deep-rooted conviction; my conscience won’t allow me to do that,” Kim said July 2015. “It goes against everything I hold dear, everything sacred in my life.”

What do you think, HollywoodLifers? Is Kim right to stand her ground and deny these couples their right to get married?