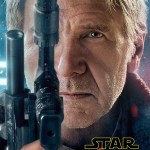 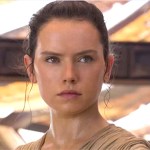 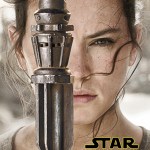 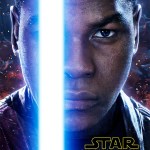 Alright, no one — and I mean no one will ever be Harrison Ford. And you all know it. However, it’s now officially confirmed that the directors of ‘Cloudy With a Chance Of Meatballs’ are making a Han Solo standalone film, which will feature a young Han. So, who could pull it off?

Here we go. You know the buzz is already starting about the possibility of someone stepping into that role that Harrison Ford, now 72, does oh so well. Christopher Miller and Phil Lord, the minds behind 21 Jump Street and 22 Jump Street will be taking on the film, so here’s our ideas for a young Han.

The “Han Solo Anthology film” will take place before he meets Luke Skywalker and Obi-Wan Kenobi in Tattooine, so how old will he be? Well, pretty young — so here’s who could take it on.

Zac Efron: hey, he would look good in that hat. Plus, we know he’d be open for it.

Robert Pattinson: we’ve been told in the past that he’s been in the creators’ thoughts — and they’d love him for a standalone film.

Chris Pratt: Ok, so he’s a little bit busy but let’s admit it; his celebrity has tripled in the past year so why not just let it keep on going?

Zachary Levi: After a recent interview, I’ve learned a few things about the Chuck star. Not only is he talented and attractive, he’s a hella nice guy and can win anyone over.

Nat Wolff: Just think about it. That’s it.

Robbie Ammell: If you didn’t see The Duff, you won’t understand but this guy’s a good actor. He’s cute, young, and definitely has the pizzaz.