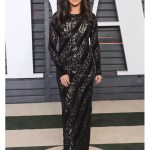 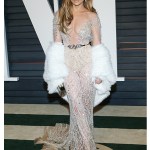 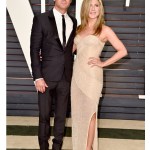 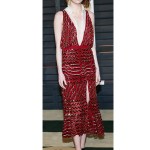 Awesome! Our favorite pop queens Jennifer Lopez and Beyoncé caught up at the Vanity Fair Oscars after party. HollywoodLife learnt exactly what the lovely ladies gabbed about — trust us, it’s exciting!

Jennifer Lopez, 45, and Beyonce, 33, talked about their kids on Feb. 22 when they saw each other at the Oscars after party — so cute! Find out what else they talked about — HINT: it has to do with a possible upcoming collab between the two!

Jennifer Lopez & Beyoncé At The Vanity Fair Oscars After Party

“Talk between the two was brief but when they did talk they dabbled in a few areas, mostly kids stuff, the happenings of the night and what they were individually working on,” our EXCLUSIVE source began.

“Beyonce was actually interested in Jen’s upcoming Vegas residency and congratulated her on that because Beyoncé would like to do that in the future. And when the conversation came to a close Jennifer mentioned that Beyoncé should come to her show to perform at some point this season, obviously meaning American Idol,” our source explained.

Wow — that would be so fun if Beyoncé was featured in Jen’s Vegas show and if Beyoncé went on Idol!

Earlier in the night, Jen posted an adorable selife of herself sitting at the Oscar ceremony. In the pic, she was photo-bombed by another Jen–  Jennifer Aniston and her babe Justin Theroux!

JLo captioned the Instagram pic, “Photo bombed by my favorite couple Jennifer and Justin #Oscars.” Such a fun crowd — wish we could hang out with them!

HollywoodLifers, would you be excited by a possible Beyoncé and JLo collab? Let us know your thoughts in the comments below!