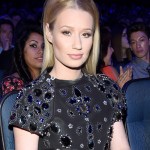 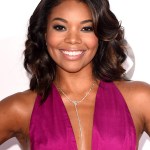 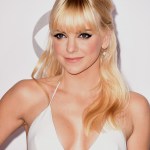 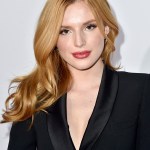 In one of the first award shows of the season, the People’s Choice Awards kicked it off with a bang, with tons of gorgeous celebs hitting the red carpet on Jan. 7!

Broadcast live from the Nokia Theatre L.A. LIVE in Los Angeles, Calif. on Jan. 7, we were thrilled to see some of our favorite stars like Sarah Hyland, Bella Thorne and Gabrielle Union hit the red carpet in gorgeous gowns and beautiful hairstyles. We’re breaking down the best beauty looks of the night — vote on your favorite below!

Co-host Anna Faris wore her platinum blonde hair half up and rocked a sexy smokey eye on the red carpet. Her makeup was done by artist Georgie Eisdell.

Sarah Hyland wore her hair sleek and straight in a deep side part. Her sexy metallic eye makeup was done by artist Allan Avendaño.

Melissa McCarthy wore retro waves in her hair and a pretty red lip.

Who had the best beauty at the People’s Choice Awards?