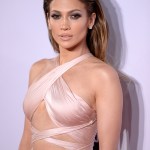 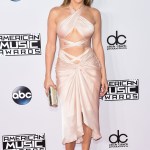 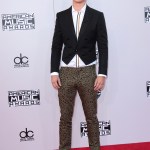 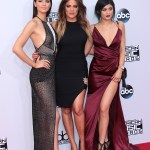 The 2014 American Music Awards have arrived, and it’s going to be one epic night of music! Want to see what all goes down? You’re in luck because we have a live stream of the red carpet just for you!

With performances from Taylor Swift, Ariana Grande, Selena Gomez and more, you know the 2014 American Music Awards are going to be straight up insane. HollywoodLife.com is covering everything you need to know, but you’ve got to watch for yourself! Check out our live stream of the red carpet so you can have a front row seat to everything!

Honestly, we are freaking out about the AMAs. All of our favorites are hitting the stage tonight for the music event and it’s going to be downright amazing!

Did you just read that lineup? That’s some crazy awesome goodness right there!

The awards show is hosted by Pitbull, and the biggest and best in music will be honored.

The actual show starts at 8pm ET/5pm PT and we’ll be covering the show from start to finish!

Check out the live stream below:

HollywoodLifers, are you excited for the AMAs? Which performance are you looking forward to the most? Let us know!