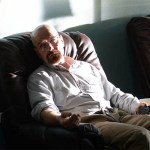 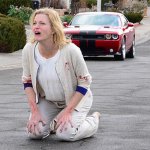 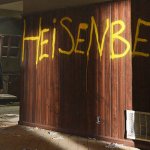 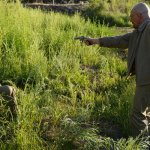 In a hilarious snippet from Bryan Cranston’s narration of the explicit children’s book, ‘You Have To F–king Eat,’ he portrays a father with a very difficult child. Click inside to LISTEN!

Bryan Cranston, 58, may be known for his Emmy Award winning role on Breaking Bad, but his latest gig as a children’s book narrator definitely takes the cake. You MUST listen to the first audio clip from his reading of “You Have To F–king Eat,” in which he has trouble getting his child to sit down for dinner. So funny!

Were you wondering what Bryan has been up to since Breaking Bad went off the air?

Well, the good news is he is still just as hilarious as he always has been. Actually, this new gig he’s got may be his funniest work yet!

In the first audio clip from his hilarious narration of the explicit children’s book (which is really more for adults), Bryan starts off by talking about what different cute animals like to eat.

Soon, we learn he is trying to persuade his child into eating dinner, but by the time his child is ready for some food, “tough sh-t, kitchen’s closed” he tells her. Yikes!

You have to watch the entire clip above to get the full experience, and yes it is definitely worth 36 seconds of your time.

The best part about Bryan’s audio version of “You Have To F–king Eat”? It’s currently FREE on Audible.com and will be until Dec. 12, 2014.

Tell us, HollywoodLifers — Do you think Bryan’s reading is funny? If you’re a parent, can you relate to his frustrated character at all? Comment below!