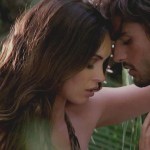 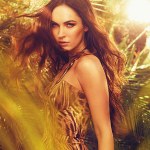 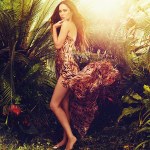 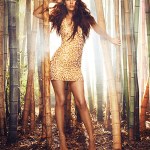 The ‘Transformers’ actress and her ‘Beverly Hills, 90210’ actor husband welcomed their second child, a baby boy, on Feb. 12! Congrats to the happy couple!

Megan Fox and 90210 alum, Brian Austin Green welcomed a baby boy whose name has yet to be released, on Feb. 12! The two are already expert parents to sons Noah, 1 and Kassius, 12, who is Brian’s son from a previous relationship.

Megan, 27, became a second-time mom on Feb. 12, when she gave birth to a baby boy. The couple announced the news on TooFab.

“All I wanted to do my whole, whole life was have a baby and, now, I’ve finally done it. I just want to give Noah as much of myself as I can,” she told Marie Claire in March, 2013.She and Brian, 40, are thrilled to have another child.

“She is doing great, she did great the first time around. But I wouldn’t wish the experience on anybody, I couldn’t do it! I couldn’t make a baby. It is unbelievable!” Brian told HollywoodLife.com exclusively in Sept. 2013. “I do whatever she asks for and I say ‘Yes’ no matter it may be.” Let’s hope things as still going well after the birth!

Besides announcing that she and Brian were expecting another baby back in August, the couple have kept relatively quiet about all things baby. She didn’t reveal the sex of her baby and, unlike other celebrities who like to post photos to their various social media sites, Megan hardly made any public appearances. The last time we saw her, she showcased her tiny seven month baby bump at the International Day For The Elimination Of Violence Against Women in New York City on Nov. 21 2013. Even then she kept tight-lipped about her pregnancy.

What do YOU think HollyMoms? Are you excited for Megan and Brian?