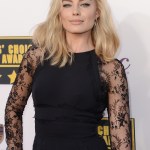 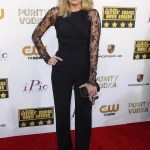 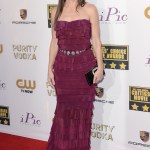 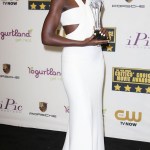 Did your favorites take home a trophy? See the full list of winners, then weigh in with your thoughts!

The critics have spoken! The 19th annual Critics’ Choice Movie Awards were held Jan. 16 in Los Angeles, and under the watchful hosting of Aisha Tyler, Hollywood’s best and brightest were honored for their contribution to cinema in the past year. We loved every minute of the ceremony — especially getting to see some of our favorite CW stars in action — but the awards were what really mattered, so read on for the full list of winners!

Best Actor in a Comedy: Leonardo DiCaprio, The Wolf of Wall Street

The winners and everyone in attendance also celebrated the night with Purity Vodka cocktails.

HollywoodLifers, did your favorites win big? Drop a comment below with your reaction to the evening’s results: Who are you happy for, and who got totally snubbed?