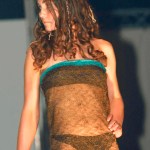 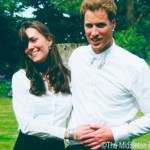 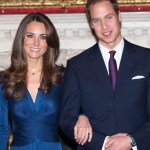 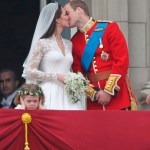 Kate and William both had unique childhoods, so when their baby does come (which could be at any moment!), a royal expert states that their parenting styles are going to complement each other perfectly!

Kate Middleton and Prince William aren’t your average royal couple. They’ve already shown that they won’t be just a traditional duo, and in a new interview, royal expert Marcia Moody explains how Kate and William’s specific experiences growing up will positively influence the way they raise their royal baby.

Prince William Will Take After Princess Diana As A Parent

Marcia, the author of Kate: A Biography, cites William’s mother, Princess Diana, and says that William will likely mirror her modern parenting style. “There are so many things that she changed actually, it’s incredible,” Marcia says of Diana in an interview with Us Weekly. “The extent is quite extraordinary.”

Diana wanted her boys to mix with other children, not just be inside palace walls… They were out in public a lot more than royal children had been before. Diana would take them to amusement parks, she’d take them to McDonald’s, on the Tube, on a London bus. They would often be out and about and sometimes people would not even know who they were.

Marcia believes William will adopt his mother’s strategy and integrate his royal child into normal, everyday situations to make sure he or she is more in touch with the rest of the world.

Kate Middleton Will Show Her Child The World Outside Of London

As for what Kate brings to the table as a mother, Marcia says that her countryside childhood in Bucklebury will perfectly complement William’s city boy sensibility. “Kate’s parents weren’t in London society, they lived in the countryside and Kate grew up in the countryside, so I think that will be a huge part of the new baby’s life,” the author explains.

All of this results in a well-rounded child; a high born kid who will be well-attuned to the world and exceptionally equipped to handle the responsibilities of being royal-born.

But was there really ever any doubt that Kate and William are going to make great parents?