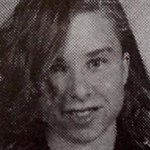 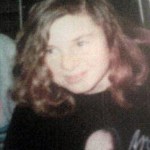 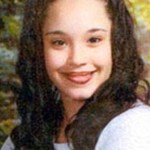 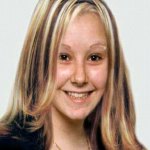 Amanda Berry’s daughter Jocelyn, 6, is recovering well after being rescued from the Ohio home, where she was held captive with her mom and two other women. Jocelyn’s was born in captivity, and her father is believed to be one of the three suspects. Read on for more shocking details.

Amanda Berry‘s daughter Jocelyn, 6, was born on Christmas in 2006 while being held in captivity, allegedly by Ariel Castro, 52, and his two brothers, Onil, 50, and Pedro, 54. After Amanda courageously escaped with her little girl, authorities say the 6-year-old is healthy and doing well — while police await a paternity test to confirm her father’s identity.

Despite being born and raised in captivity, authorities say little Jocelyn is doing remarkably well.

“She looks great, happy, healthy and ate a popsicle last night,” Cleveland Police Deputy Chief Ed Tomba said, according to the Daily Mail. “Seeing her mother smile made her smile.”

There is no record of Jocelyn’s birth at any local hospitals, so authorities believe Amanda gave birth to her daughter at home. The 27-year-old also home schooled her young daughter, apparently without her captors’ knowledge, according to authorities.

Amanda Berry’s Daughter Taken Out Of Home To Visit Grandmother

Even though the father of Jocelyn hasn’t been confirmed, authorities say it’s a good possibility it’s one of the three Castro brothers. Ariel reportedly would take Jocelyn out of the house on the weekends to see his mother Lillian Rodriguez, whom the little girl called grandma.

It’s such great news that Jocelyn is recovering well. We hope for a healthy and speedy recovery for all of the victims.

More On The Ohio Kidnapping: