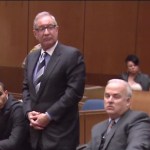 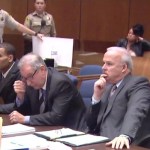 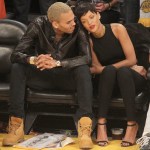 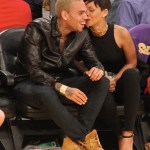 As Rihanna prepares to embark on her ‘Diamonds’ tour, HollywoodLife.com has EXCLUSIVELY learned that Chris will visit her on tour! Read on for all the inside scoop.

Say what you want about Rihanna and Chris Brown, but those two always find a way to be together, no matter what obstacles stand in their way. As RiRi prepares to leave for her Diamonds World Tour, which begins in March, Breezy has already begun thinking about where he’ll show up and support her!

Sources close to the “Stay” singer, 24, tell HollywoodLife.com exclusively that, though Chris, 23, is busy with his own obligations, they’re sure he’ll turn up at a tour stop or two! “Chris has s**t to handle on his own and he mad busy, but you know Rihanna wants him to come see her,” our insiders tell us. “She doesn’t expect him to come to every single show, but maybe one in New York or so.”

The singer’s friends reveal that Rihanna’s going to miss Chris something fierce while she’s away! “She thinks about his a** all the time and I’m sure he does too,” they say. “What they have is special, it’s between them and they don’t give a f**k who has what to say about it…But….I know she’s going to miss him when she’s touring, but Chris is always full of surprises so he just may surprise her and pop up.”

Our insiders also tell us that Rihanna’s relaxing for the next few days, before she has to kick her tour prep into high gear! “She hasn’t really, like really geared up for it yet, but next week she’s going to get there – like mentally and s**t,” they say. “Touring is hard, but if there’s anyone who can do it, and do it well, you know it’s Ri. She about to light it up just like she did [her 777 tour] and it’s going to be off the chain.”

Do you think Chris will visit Rihanna on her tour, HollywoodLifers?