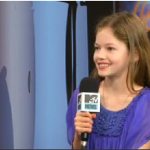 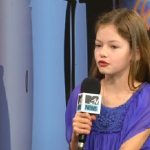 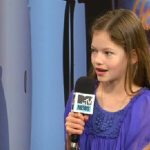 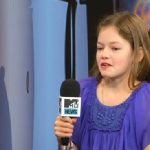 Rob attributes his successful career to his Twilight fans and is excited that they have followed him to all of his new movies!

Robert Pattinson knows how to make us fall in love with him more every day. The actor was talking to OnTheRedCarpet.com at Comic-Con this week and revealed how much he appreciates his fans.

Rob was talking about his career and movie choices following The Twilight Saga. He said, “I’ve kind of signed up to a bunch of different things. I mean, I don’t know, I sort of fell into this [Twilight] – I’ve sort of fallen into everything … I’m going to spend my whole life falling into stuff.”

Then he reveals the secret to his success (other than his hair, good looks, charm, and overall wonderfulness): “The only thing I know is, I think I’m quite a good judge of material, so once, if I’ve still got this great audience, which kind of follows the different movies, I guess I can try to do the best thing I can and hopefully they’ll get financed because of the great ‘Twilight’ fans.”

Did you hear that? He called his fans great! He even knows he can pick challenging projects because his fan base is so loyal.

We love you Rob!